Jaws
Click a showtime for more information / All showtimes are approximate. 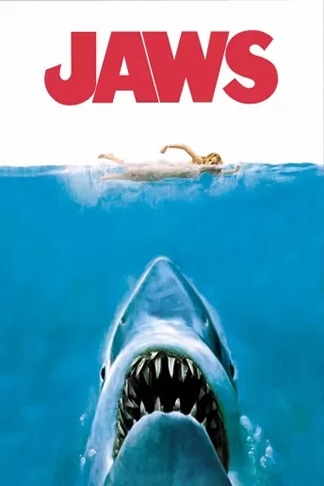 A giant great white shark arrives on the shores of a New England beach resort and wreaks havoc with bloody attacks on swimmers until a part-time sheriff teams up with a marine biologist and an old seafarer to hunt the monster down.