On the Come Up
Click a showtime for more information / All showtimes are approximate. 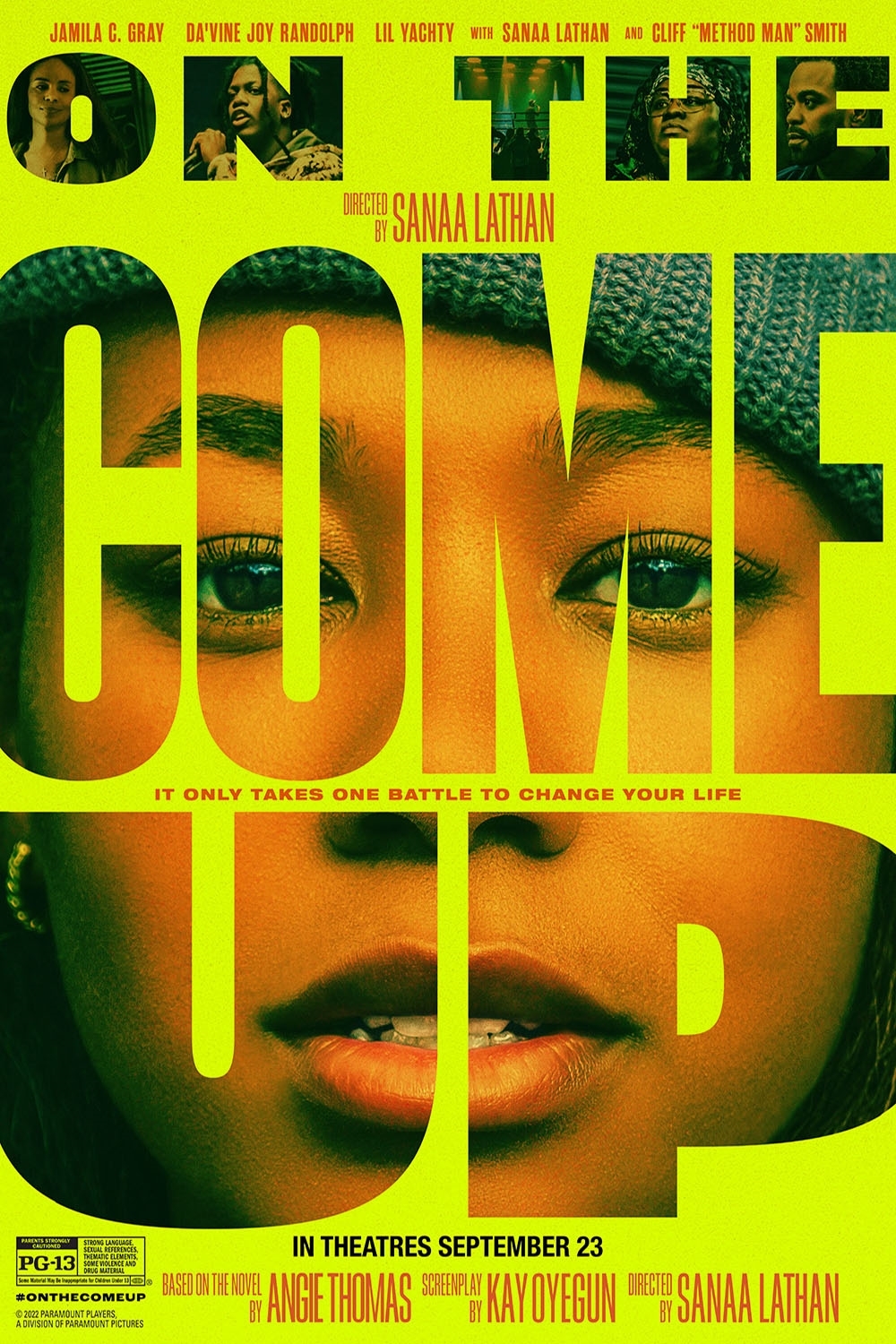 Bri, a 16-year-old gifted rapper, attempts to take the battle rap scene by storm in order to lift up her family and do right by the legacy of her father - a local hip hop legend whose career was cut short by gang violence. But when her first hit song goes viral for all the wrong reasons, she finds herself torn between the authenticity that got her this far and the false persona that the industry wants to impose upon her. 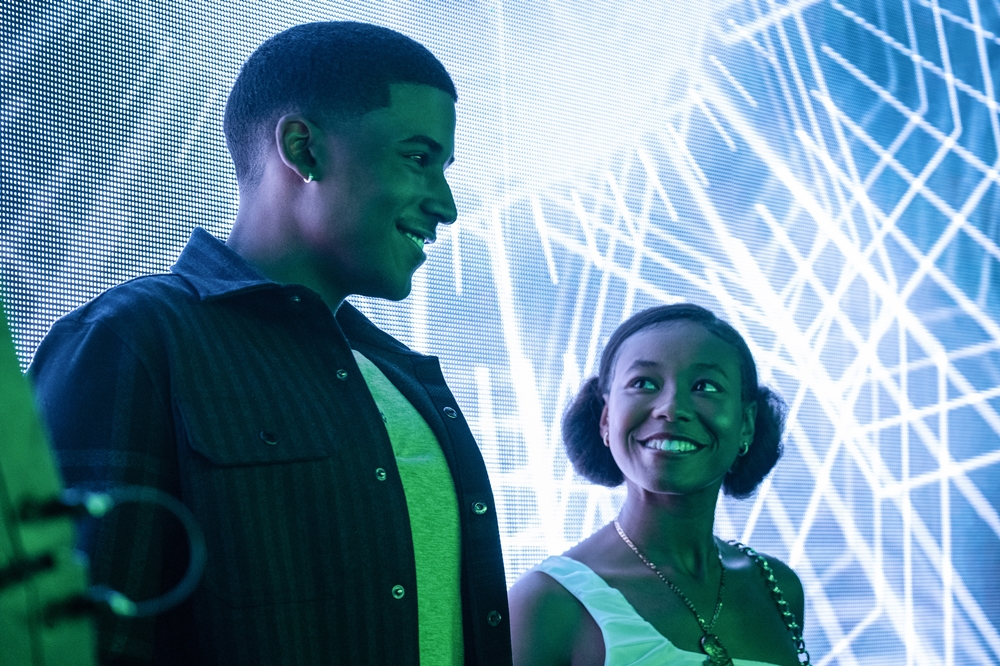 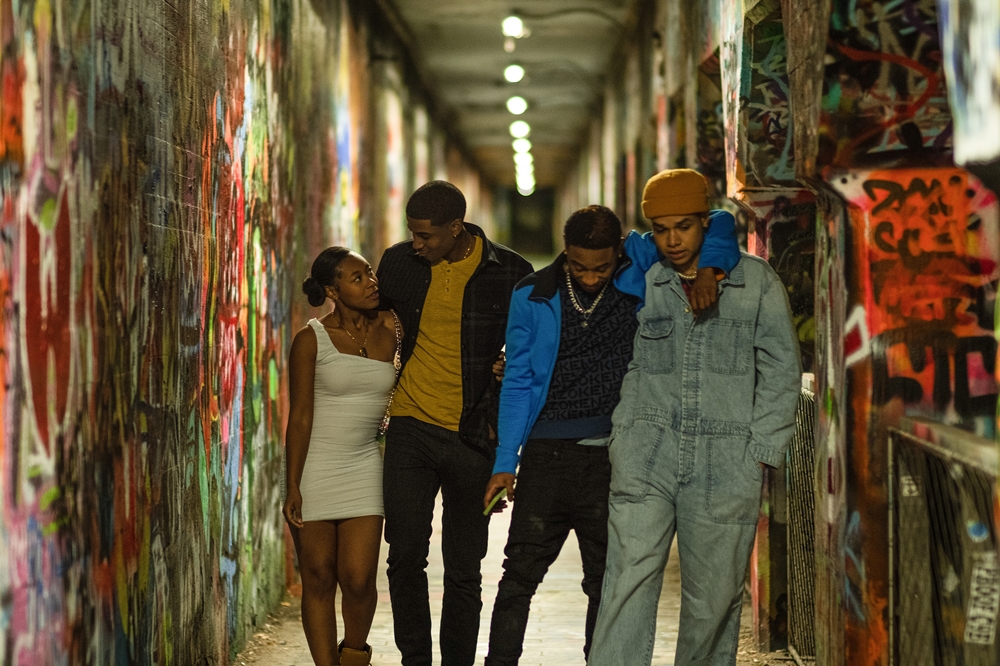 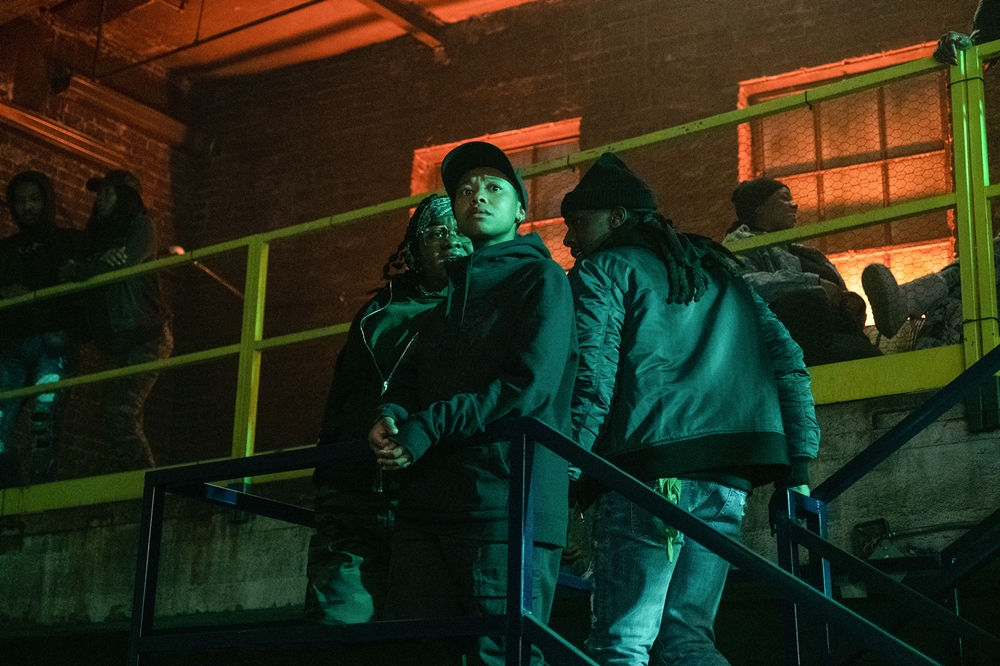 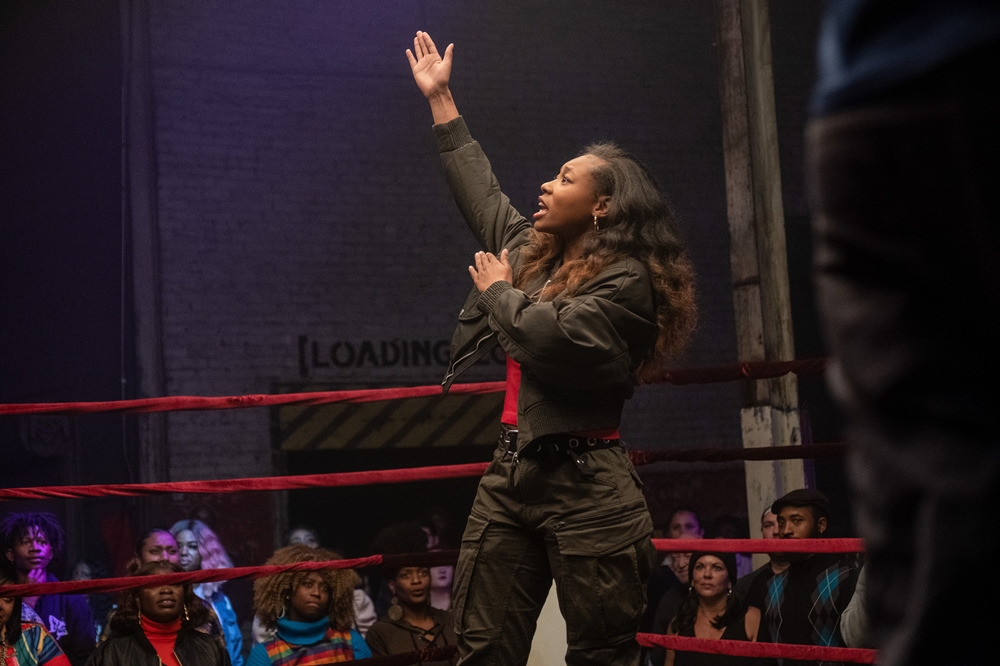 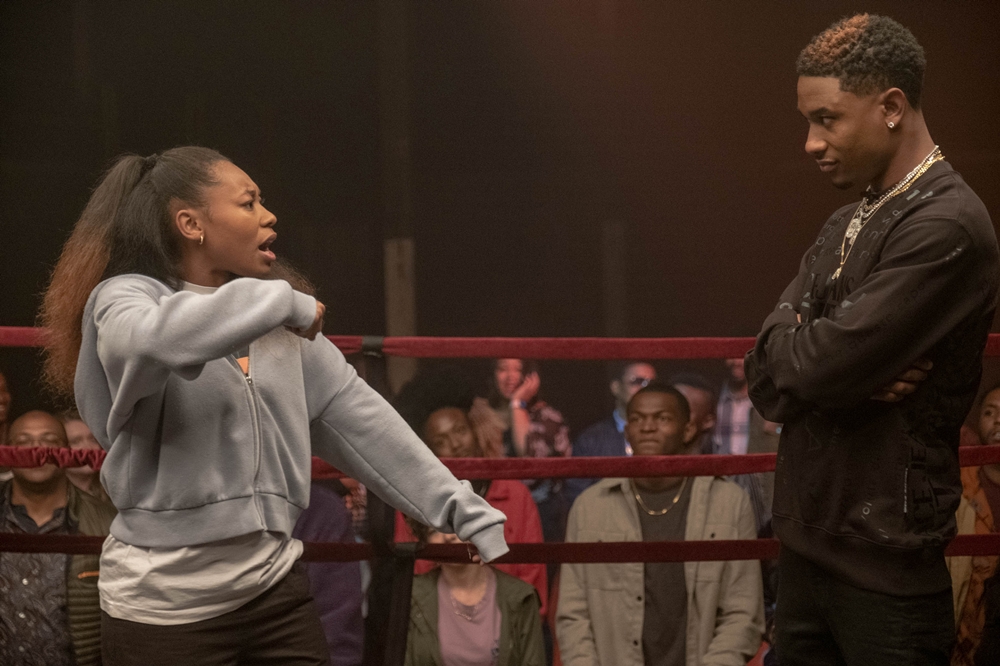 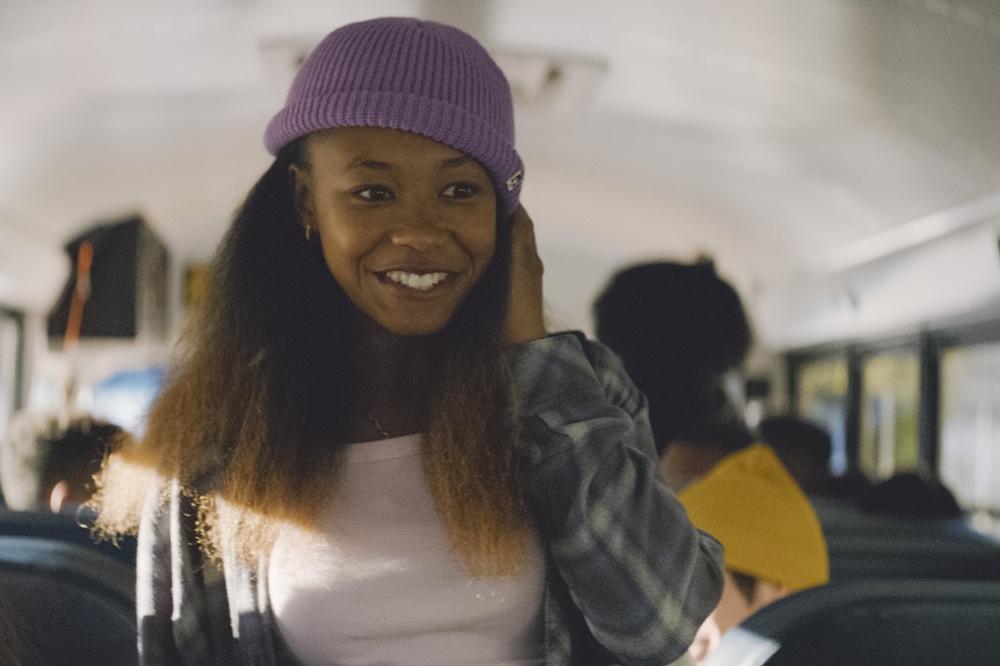 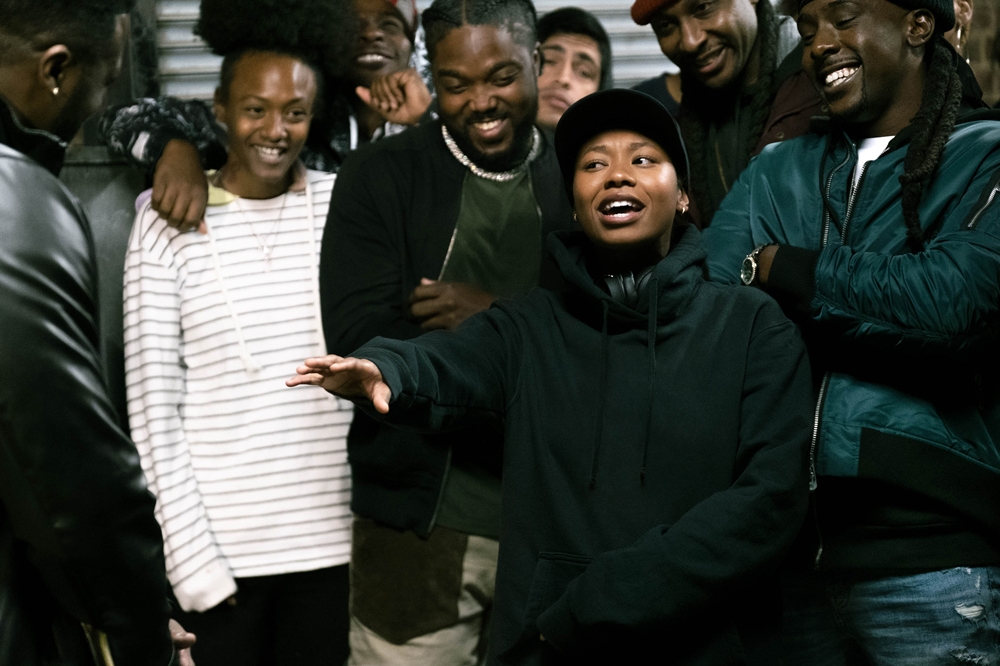 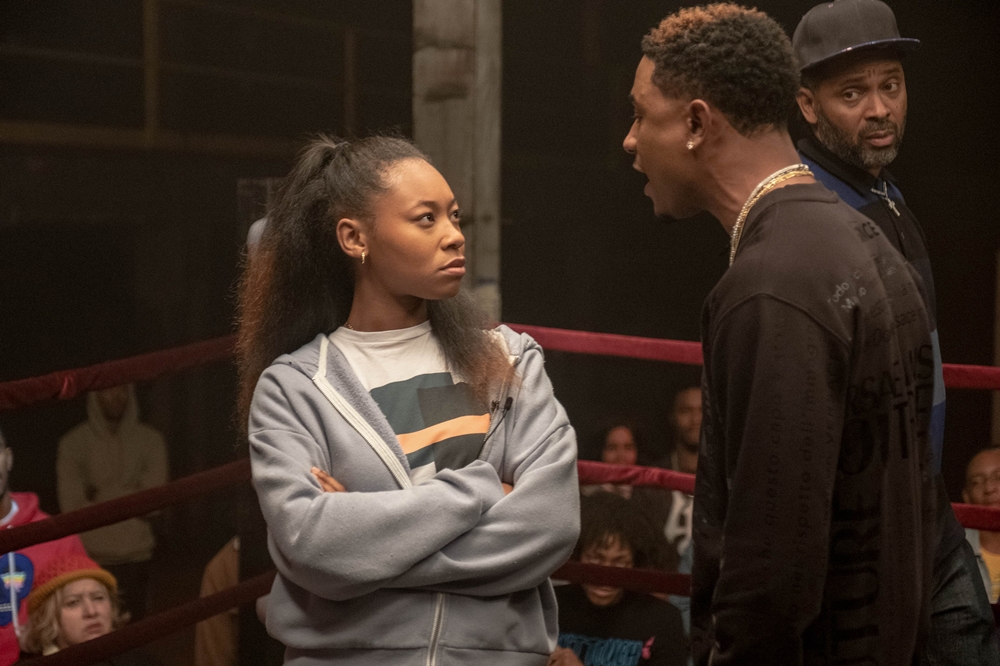