Bullet Train
Click a showtime for more information / All showtimes are approximate. 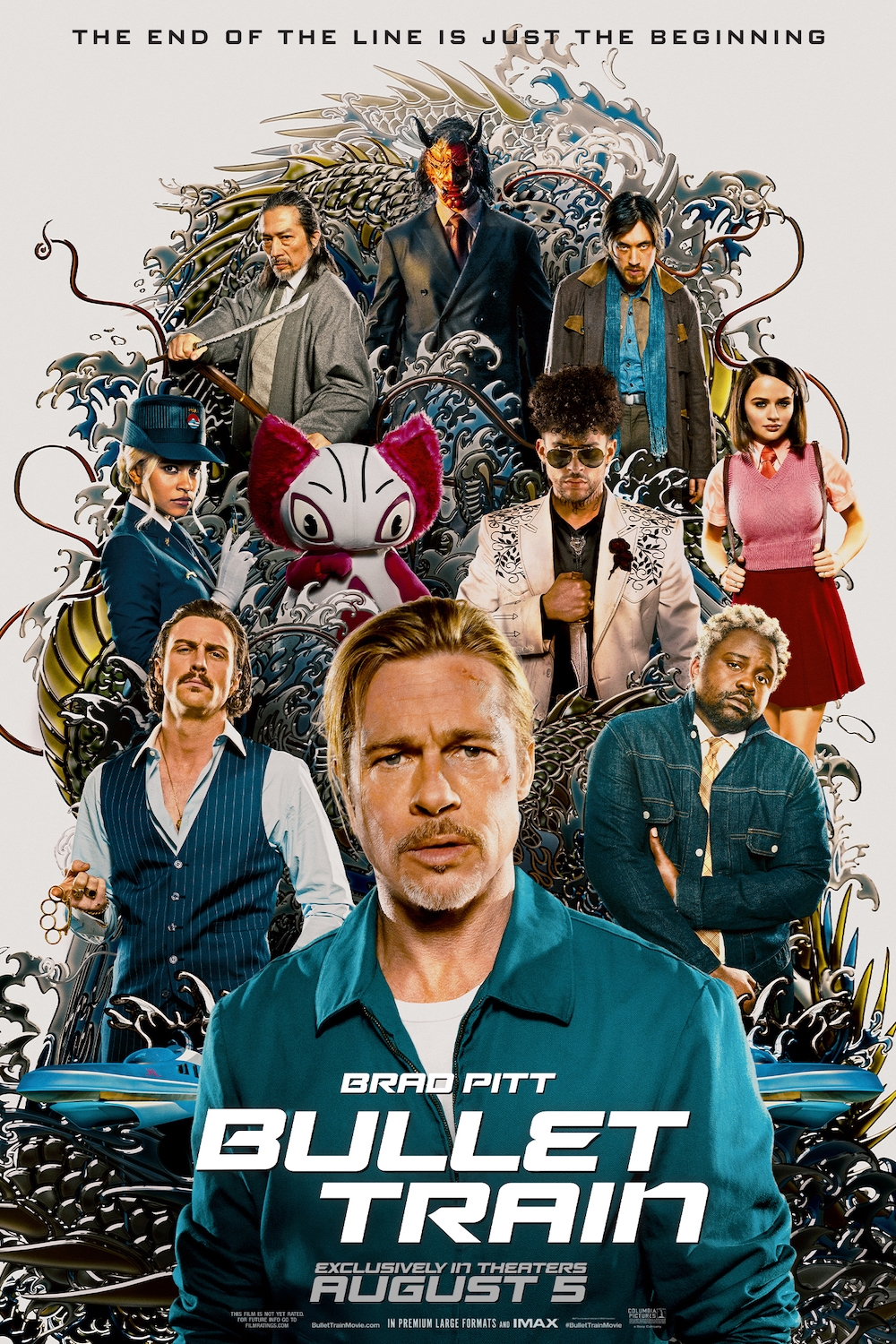 In Bullet Train, Brad Pitt stars as Ladybug, an unlucky assassin determined to do his job peacefully after one too many gigs gone off the rails. Fate, however, may have other plans, as Ladybug's latest mission puts him on a collision course with lethal adversaries from around the globe - all with connected, yet conflicting, objectives - on the world's fastest train...and he's got to figure out how to get off. 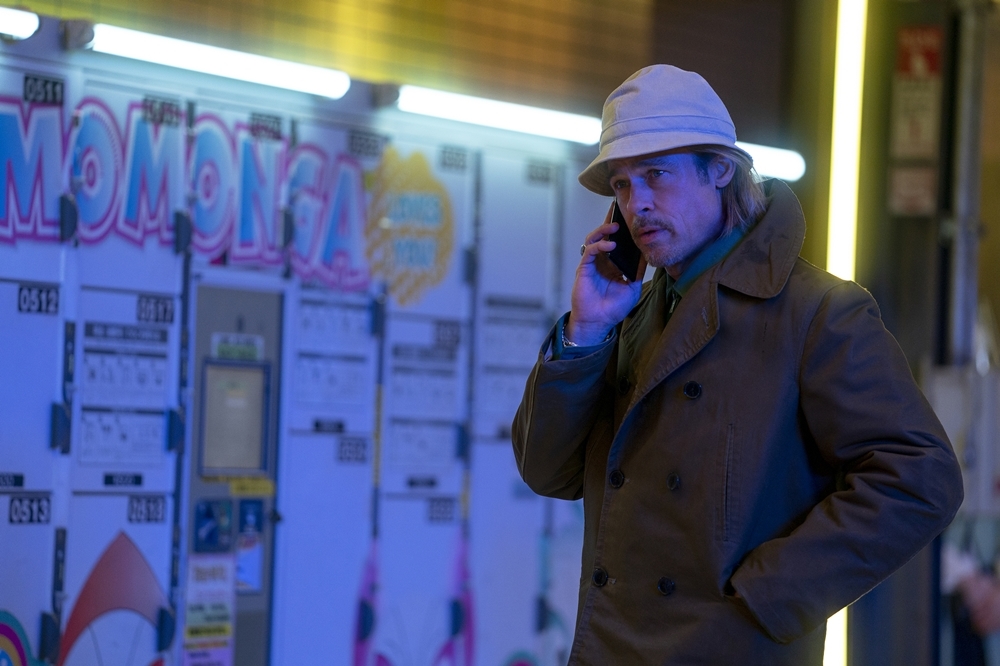 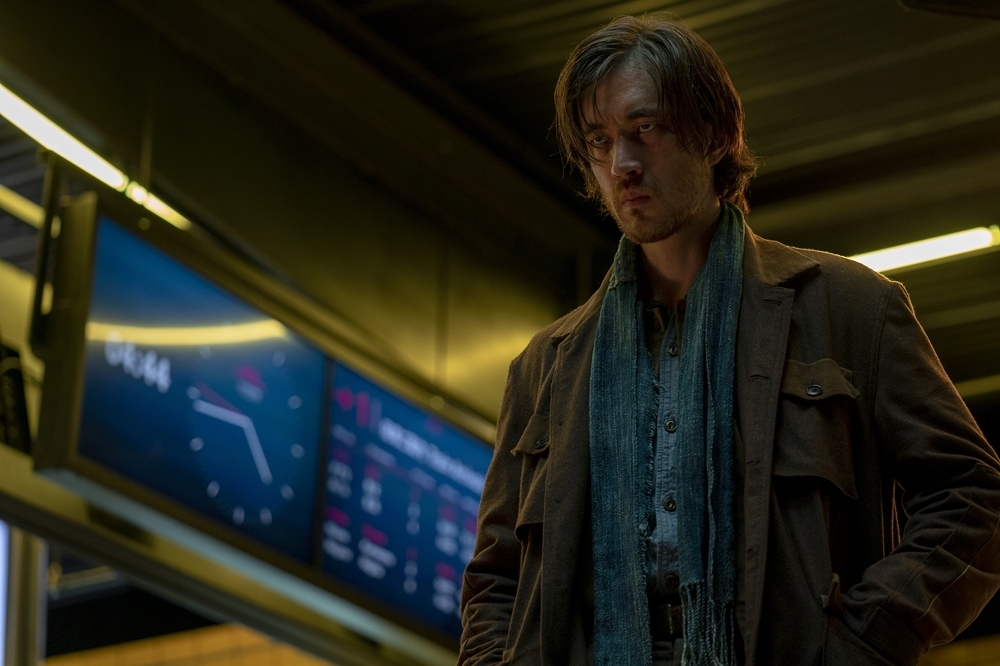 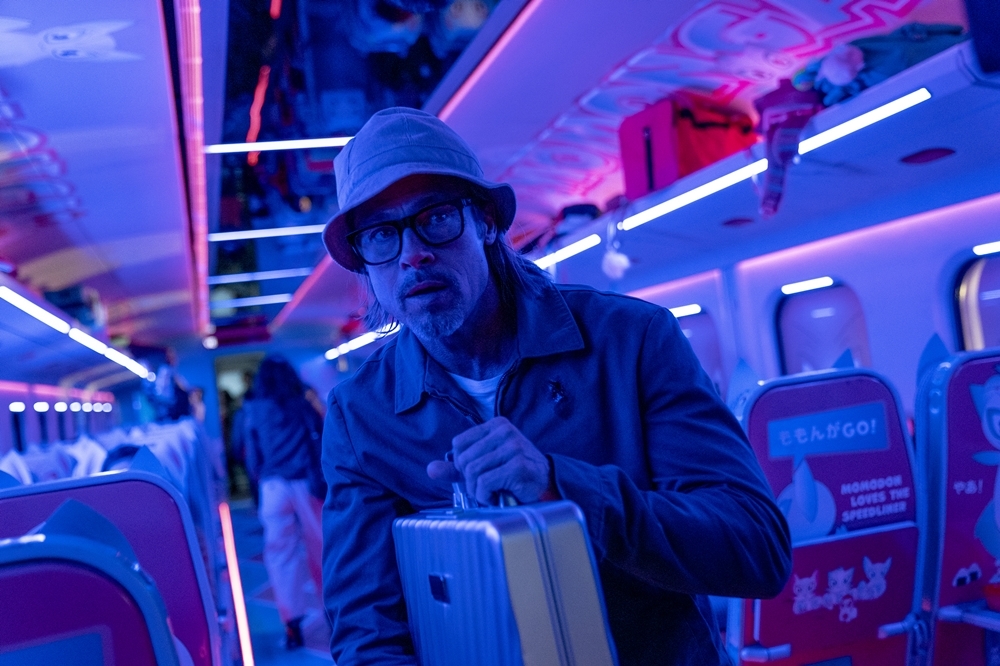 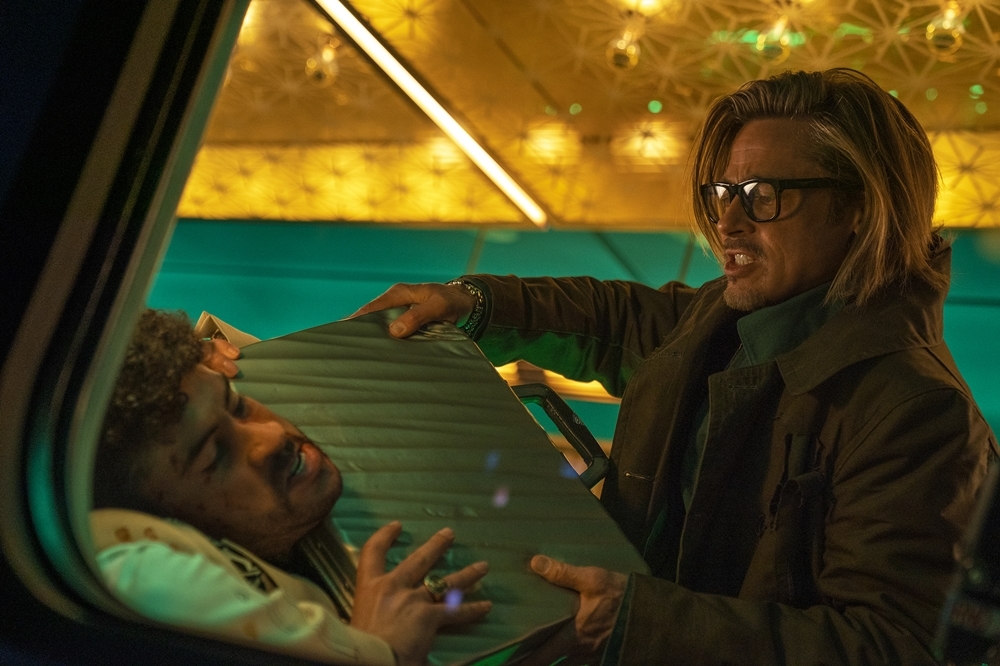 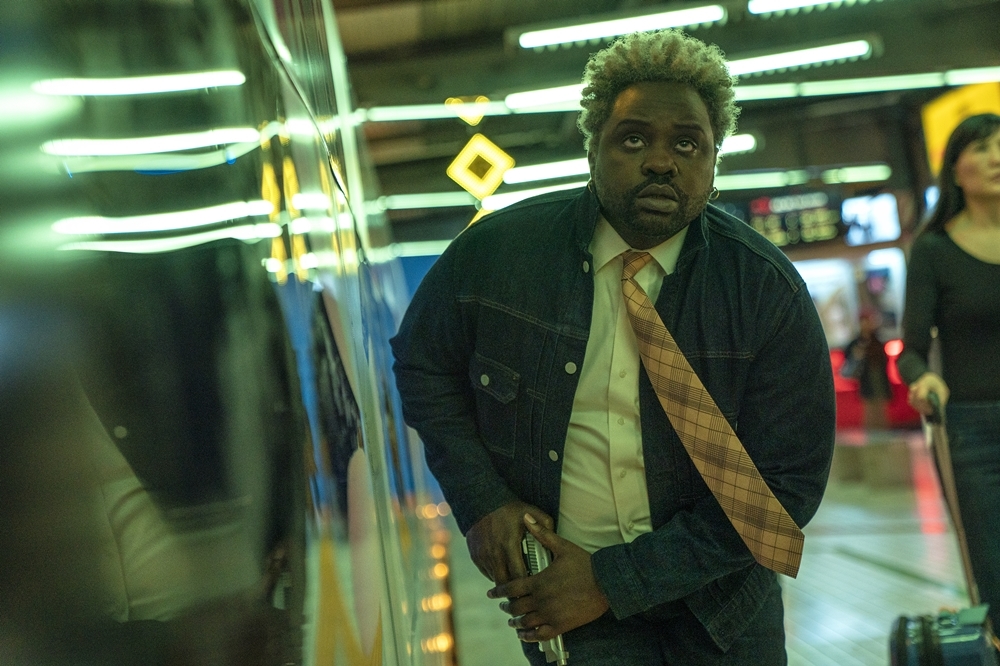 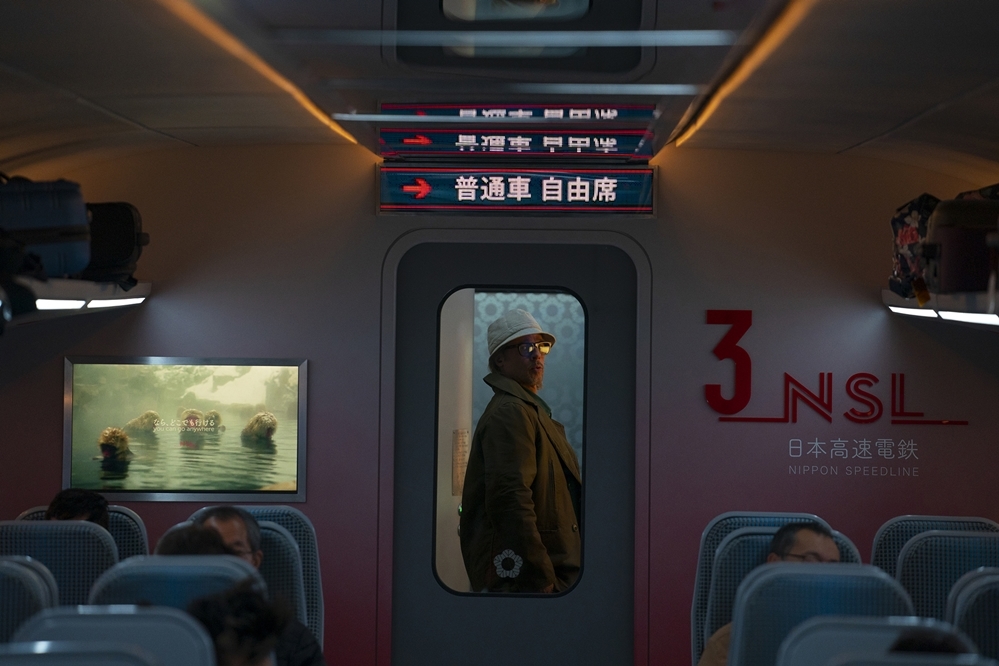 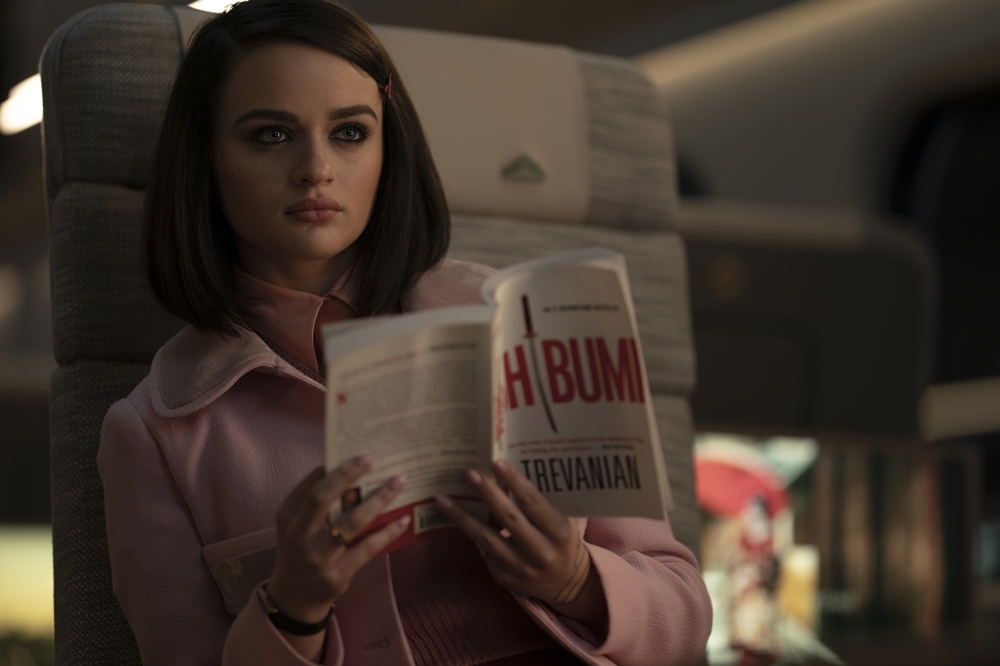 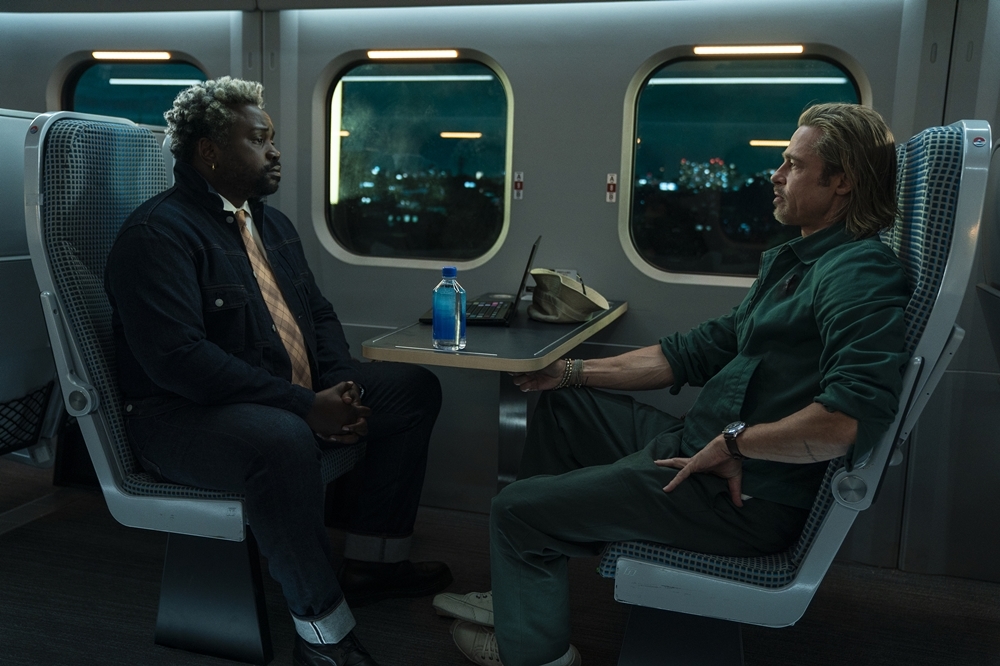 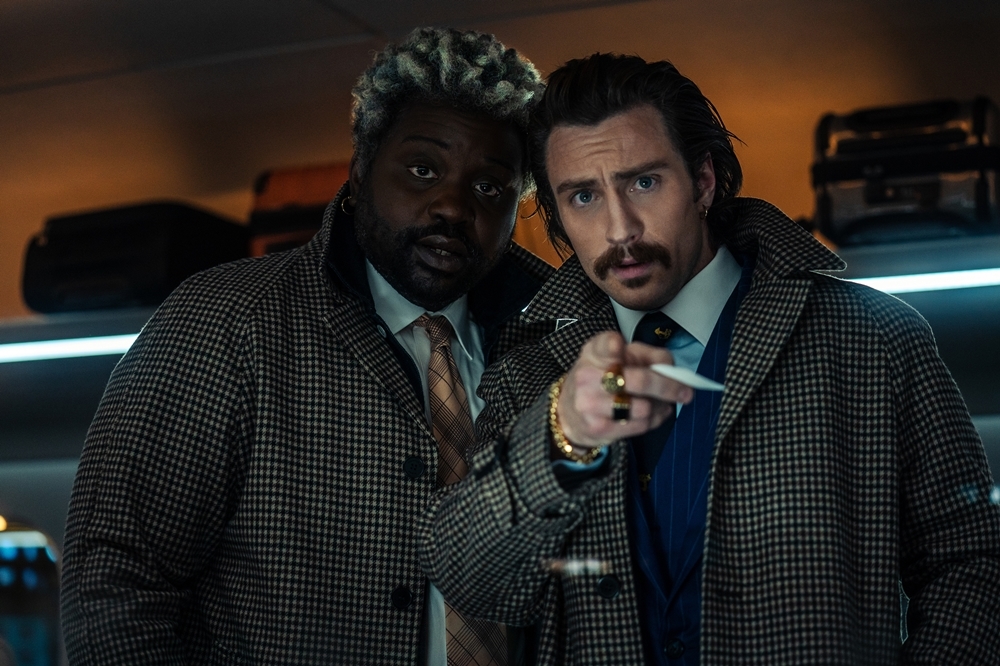 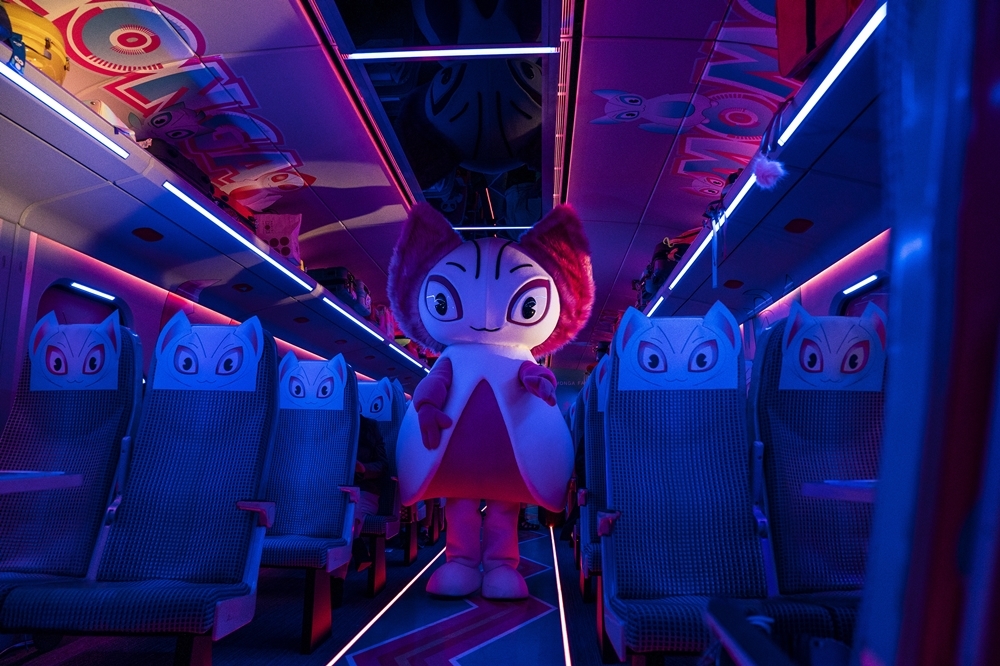 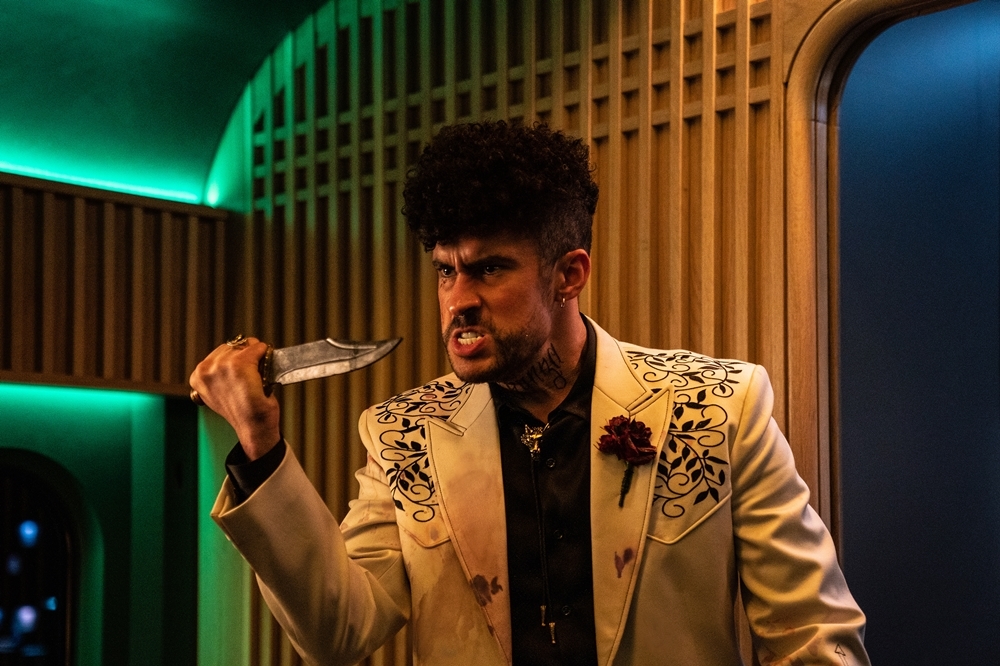 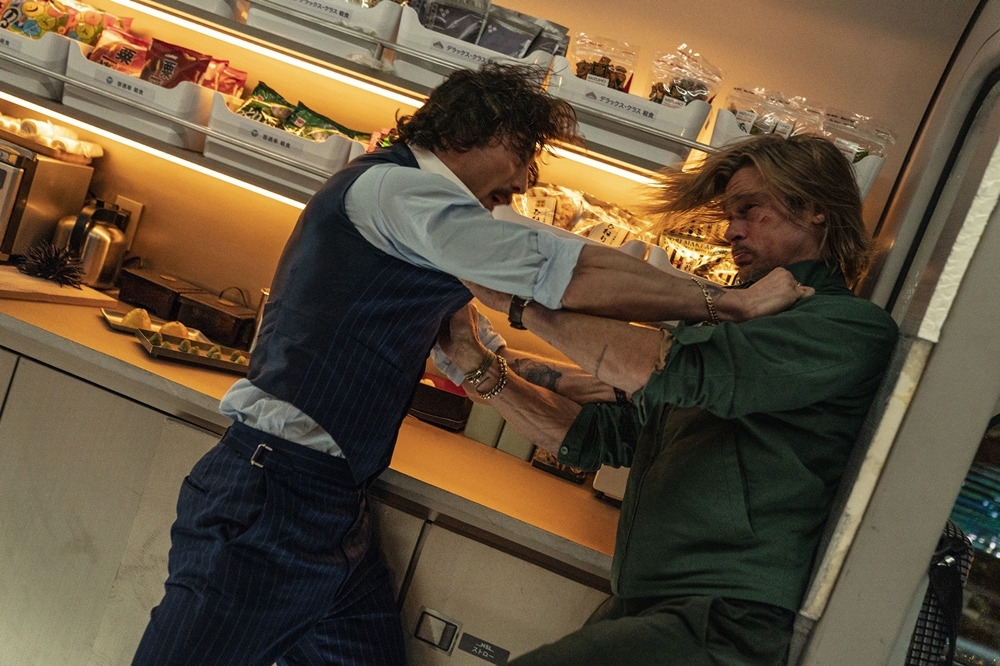 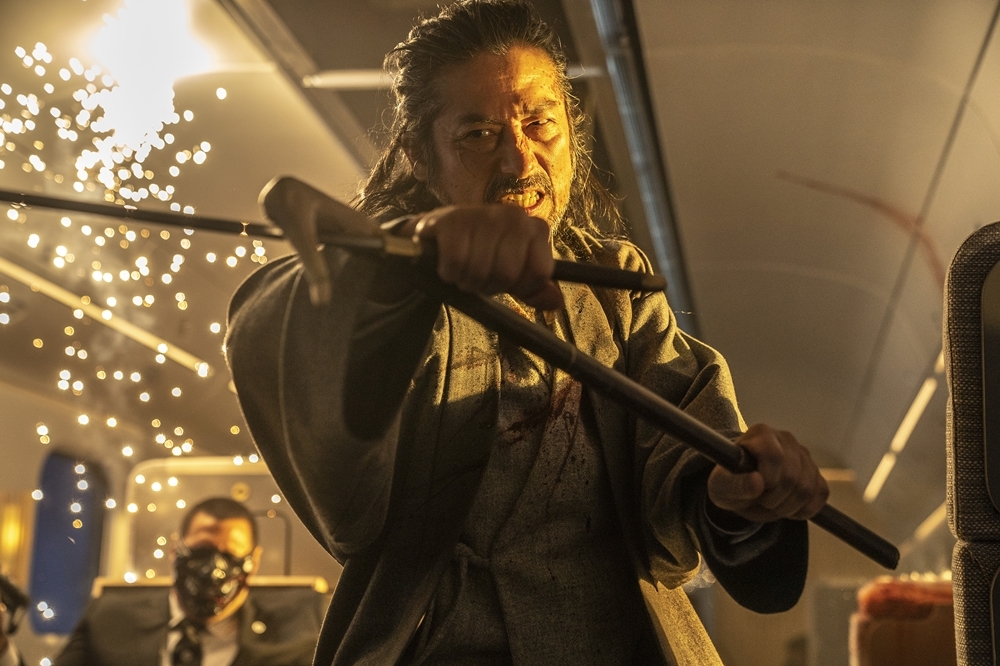 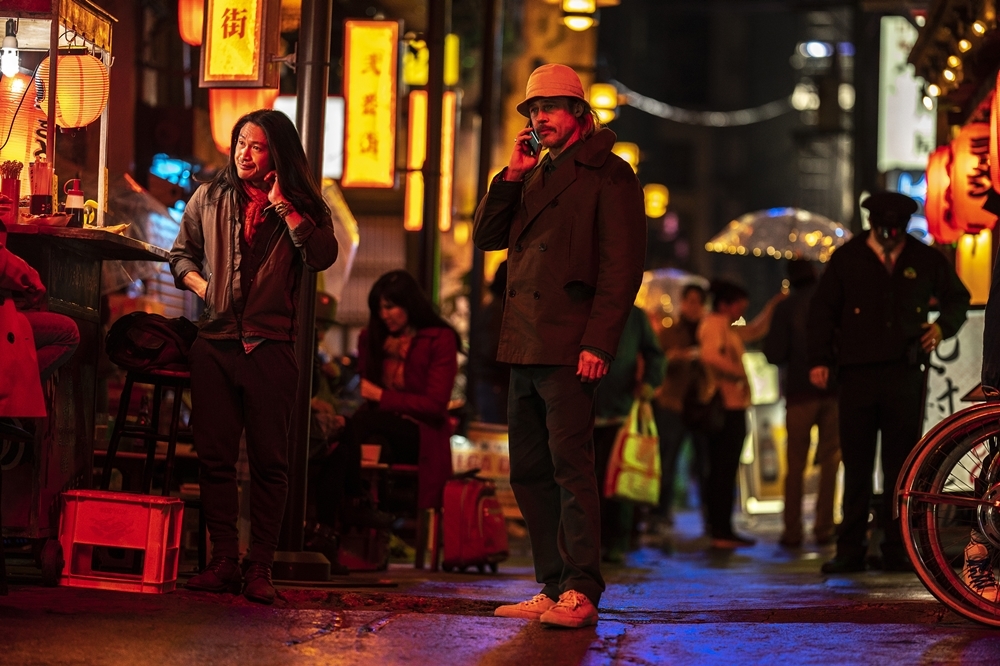